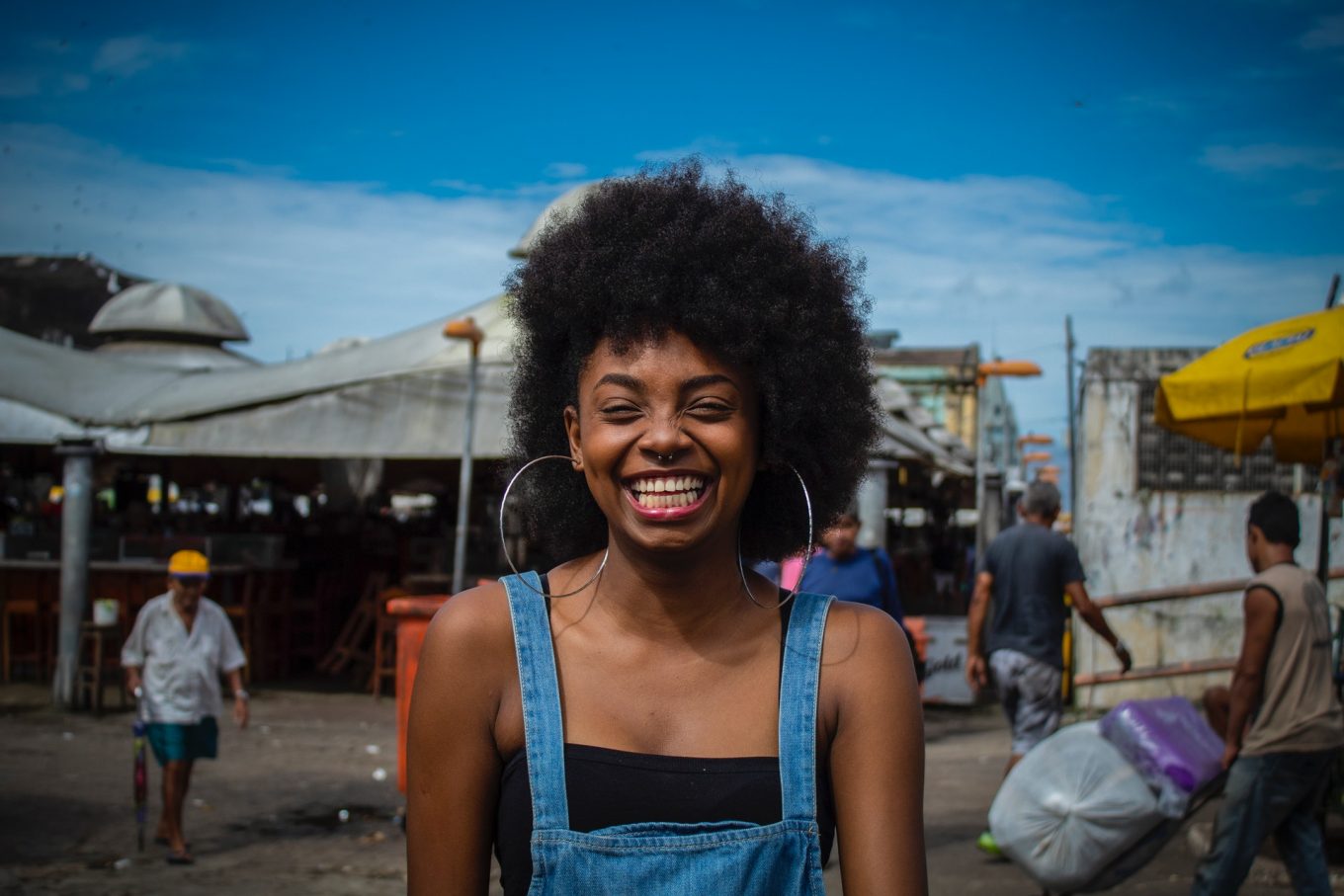 Why Comparison Really Is the Thief of Joy

So I’m in a fully committed, long-distance relationship. We’ve been together for 3 years now. We both met when we were in college; he was in his first year and I was in my second year, and we really hit it off. He has always been a student who worked hard and always got AMAZING grades.

Me? I did pretty well for what I thought was acceptable, but I knew he did better than me. He was brilliant in classes, his personality was so fun and personable, and he seemed like the smartest kid ever. Did I mention he was an honor student?

He had to keep up his GPA, be actively involved in clubs, and make the most out of his college experience. That’s a heck of a lot of pressure.

See, I didn’t have that kind of pressure. I mean, sure, I did my best to do well—but not THAT well. I felt as though he was better at writing, speaking, BEING. A lot of ‘—ings’. And that was intimidating. To a point where I felt embarrassed about asking for help for homework or editing a paper. I didn’t want him to think that I was stupid.

We were in classes together a couple of times, but the one class that really burned into my memory was ASTRONOMY. I bet you can figure out who did a WHOLE lot better than me in this class. Yep—ding, ding, ding—you guessed it, my boyfriend. He passed with flying colors.

And me? I’ll tell you since you and I are very close now. I got a D. Yep. I promise that this was the only D I’ve ever gotten in my academic career. But you should know, I tried really, really, really hard. He even helped me study. He was so positive that I would do amazing in the quizzes and tests. But I was terrible. He still had a smile on his face and he said I would be just fine. But deep down, I just wanted to know why he was getting the material but I wasn’t. I was so embarrassed. The smart boyfriend and the dumb girlfriend. I was so sure he would dump me because I wasn’t smart enough. But he always assured me that I was intelligent all around and that this one class does not define my intelligence. How sweet is he? He’s so supportive but most importantly, he didn’t think I was stupid. I mean, it shouldn’t matter what he thinks, but because he was the honor student between the two of us, I felt like I was the weakest link.

I learned that you shouldn’t compare your intelligence to the person you love, whether they’re a significant other, friend, or family member. This is so important, especially when it comes to your relationships. I had to learn that just because I saw my boyfriend as a huge genius, that didn’t mean I had to be on the same level as him. Sure, I was a good student but why should I have to prove that to him? I appreciate that he was willing to help me and reassure me but, it shouldn’t have come from him, it should come from me. That’s the point of all of this.

Don’t compare yourself to anyone. You should always push yourself for yourself, not because your significant other is an honors student. Also, never EVER call yourself stupid. You—yes you—are smart. You are brilliant and have so many talents and skills to offer. You should never have to compare yourself because your shine is different from others. Your intelligence is different from others, so don’t copy them. Be proud of your own intelligence size. 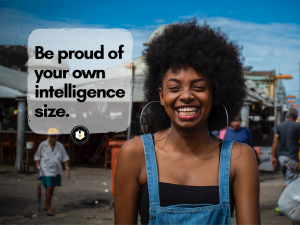 Alizé Martinez is a Long Islander who has earned her Bachelor’s Degree in Theatre Arts at Drew University. She is currently earning her Master’s Degree in Educational Theatre PreK-12 at Adelphi University. She loves food, animals, self-care, helping her friends, and spending time with her boyfriend and with her family.