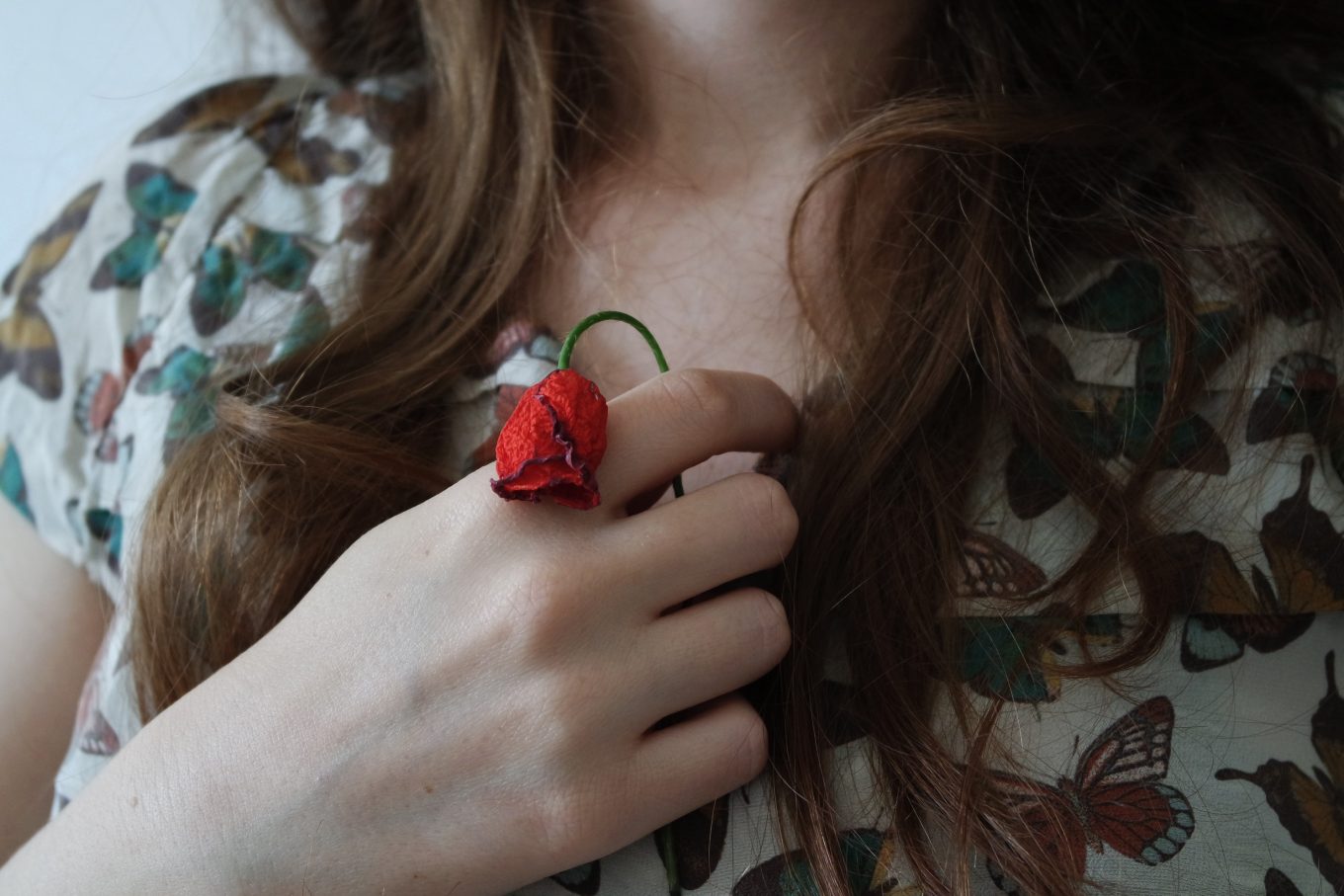 I was never yours...

To the One that Took Advantage,

I never said “no”. Or told you to stop, or asked you to slow things down. I was a bystander, watching in an almost detached way as you took off my clothes. My favorite “going out” tank top, the one I never need to wear a bra with, the one with the little bees; you pulled it off of me and threw it carelessly on the chair in the corner. I remember looking at it a beat longer than necessary, thinking, “Would someone else have placed it? Would they have been more gentle with my things, and then more gentle with me?”

I didn’t know you. I knew you on a surface level, but not in the ways that counted. We had met only for the first time a few hours earlier. That night, I was heartbroken. I was alone. I was drunk. You kept offering more. That disgusting Rumchata that was thick and slimy on my tongue. I hated the texture. Each time I took a sip, the entire world cracked a little bit more. I should have followed that feeling and let it carry me home, alone. At one point, you kissed my neck. But then, in an effort to be sexy, you bit it so hard that for a full week afterward, the skin was so sensitive that I couldn’t turn my head without cringing. That bite on my neck was only one of the painful reminders of our encounter. Or maybe I should just call it your encounter since it was all about you anyway.

I didn’t say no. But I definitely did not say yes. You never asked what I wanted either way. You just kept going. And there wasn’t any deliberate violence. When I recounted the horrible night to my friends, I always made sure to specify: “He was rough, but not in an ‘I hate women’ kind of way.” But is that the truth? Were you rough because you were also drunk? Or because you just didn’t give a shit about the girl you were tossing around like a rag doll? You gave no thought to the rest of my body, just what was between my legs. You strained my muscles, moving me around in almost unnatural ways. I was too uncomfortable to speak up. I let you move me how you wished, even though it hurt. I remember the feeling of the cinder block wall, that dorm room prison vibe, my hands jammed up against it in an effort to keep myself upright. The imprints on my hands lasted longer than you did. I didn’t say no, but you didn’t check in even once. When I did finally realize I couldn’t take any more of the pain and I told you to stop, you replied in the most callous and sickeningly masculine way possible: “Did you come too many times?” This would be the quote that I pulled to tell my friends. It was something to laugh about, something to summon up an eye roll. It allowed me to focus on the absurdity of the whole encounter, rather than confront the fact that it may have hurt me in more than just physical ways. I don’t remember what I replied to that ridiculous and out-of-touch question. I’m positive it was a weak affirmation, something to keep things moving forward so I could eventually get you to leave. And it took longer than I would have liked, but finally, after a lot of back and forth, I got you to go. It wasn’t what you had wanted, you would have preferred to stay, but for once I stood my ground and didn’t just defer to what a man wanted. At least there’s that, I remind myself.

I didn’t say no when you asked for my number in the aftermath, despite knowing I didn’t want to speak to you again. For a full week after that night, I couldn’t pee without tearing up. You had done some damage to my insides. I bled, I cramped, I cried. I stood in the shower after you left, crying through a panic attack and repeating the phrase “You’re okay” over and over and over. The minimal amount of blood circled the drain. I remember thinking it wasn’t a lot of blood, but there shouldn’t have been any at all. Then, because I had made the mistake of giving you my number and making it sound like I was interested in hearing from you (because we were taught to be polite, right?), I spent that week of recovery also in communication. You kept asking me out, wanting to pick up where we left off. And how could you have known I was against even speaking with you again? I hadn’t said no.

I’ve gone back and forth in the almost two years since that night, the night I didn’t say no when I should have. And the first feeling is always anger at myself. Why did I let all of this happen? Why didn’t I stop you earlier? And oh my God, why did I give you my number? I don’t know if it was because I was worried about seeing you around and things being awkward, or if I was scared you would get violent. Maybe I just thought it would be impolite to say no? Usually, I land on the explanation that a huge portion of women still don’t know how to say no to a man and be comfortable doing it. But when I try to get more specific, to figure out exactly why my situation played out the way it did, I’m at a loss. And that scares me.

I will never understand that night. I consider myself wildly fortunate that this encounter was all it was. But I know this wasn’t a normal experience. And I wonder if you think it was. Had you paid attention to my face or my body language, or literally anything but your own body, you probably would have realized we were not on the same page. You were young, drunk, and stupid, but none of those things make up for being careless with another person, especially one in such a vulnerable position. I felt like you had betrayed me. I felt like I had betrayed me, too. We’d spent a brief amount of time talking about our respective heartbreaks; I had thought you would take my fragile heart into account when interacting with my body. But I was wrong. And I didn’t say no. And I won’t forget.

Hi everyone! I'm Milly, a contributing creator on the site. My background is primarily theatre and acting, but I've always been a writer. I work with poetry, essays, and plays. I love this website because it's full of collaboration: the entire thing is comprised of people who all love to create, throwing their ideas together to make up one artistic platform.

I'm a lil Jew from the country's tiniest state, Rhode Island; I love small birds, Arrested Development, mozzarella sticks, the guy who plays Captain Hook on Once Upon a Time, The Little Prince, and the moon. I know a weird amount of useless pop culture trivia facts. Like, a really weird amount. I'm obsessed with my dog, Sassafras. But most of all, I love to connect with people through writing.

My style of writing (and of dress) is casual. I like to have a sort of chill conversation with whoever reads my work. We're all pals here, no need for any rigid formality. Happy to be here, and happy you're here too.