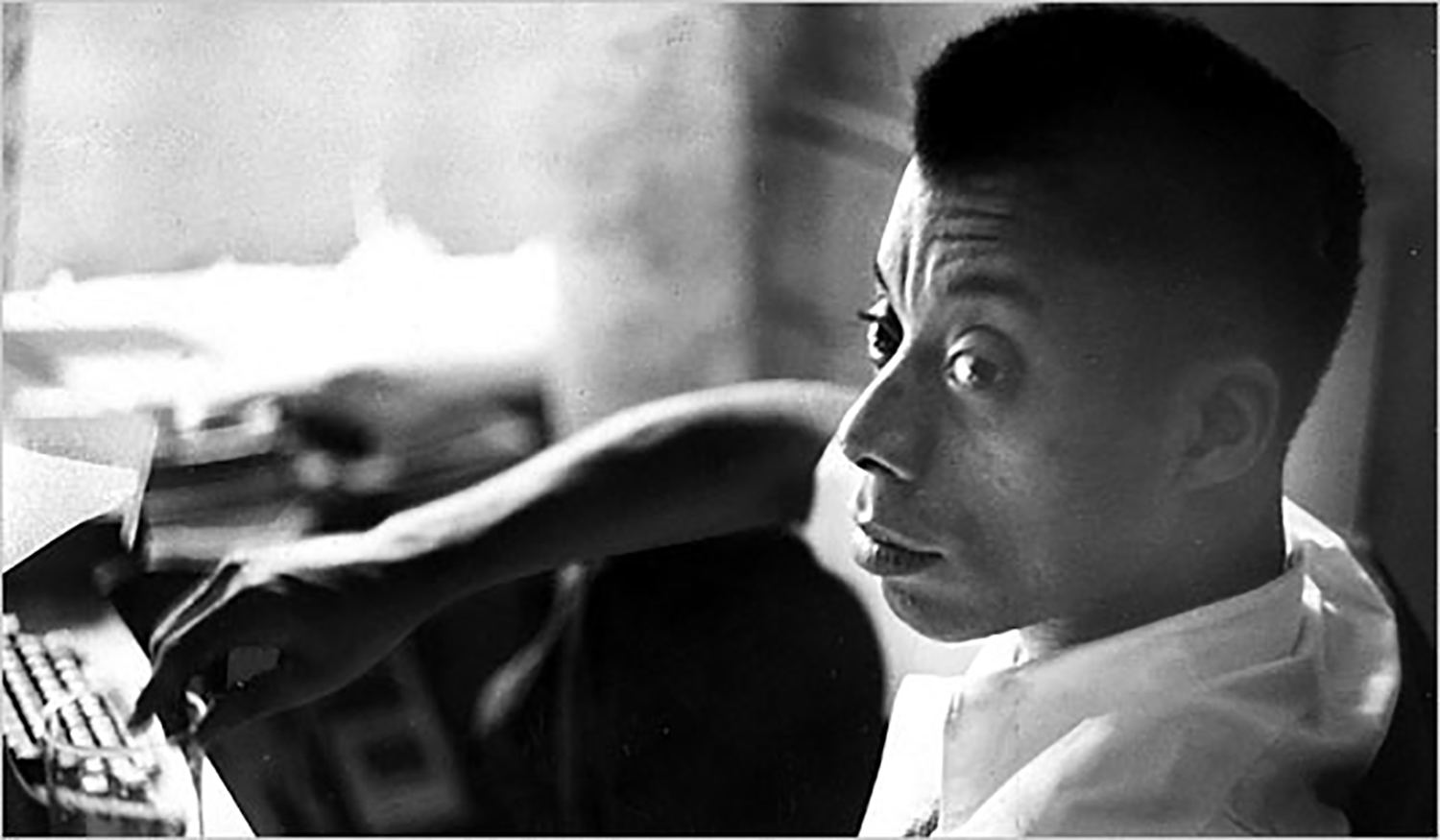 "I Am Not Your Negro" — A Film Review by Jasmine Kabera

Director Raoul Peck brings us I Am Not Your Negro: a prophetic, emotional, and critical look at “race relations” in America, written in the haunting words of the late James Baldwin — novelist, essayist, poet, playwright and screenwriter.

The documentary begins with a book proposal. James Baldwin writes to his literary agent that his next book will be about the lives of Medgar Evers, Malcolm X, and Martin Luther King Jr. — Black revolutionaries, martyrs, and Baldwin’s dear departed friends. He wants to write about those men because he hopes to instruct “the people whom they loved so much, who betrayed them, and for whom they gave their lives.”

What follows is 90 minutes of the past and present colliding, caught in the grips of a violent revolution that dragged America kicking and screaming into confronting its racism. We watch familiar figures, such as Elizabeth Eckford, stoically and gracefully walk through a mob of unfamiliar figures their faces etched with hatred, as she slowly makes her way into an all-white school. We are in church and Baldwin is preaching across space and time, sometimes as we see him in archival footage, and other times through Samuel L. Jackson who lends his deep, gravelly, voice to deliver Baldwin’s written words with the same gravity, weariness, and eloquence as its original author. In The Book of Revelations, there are two witnesses. If we are to assume that James Baldwin is one witness, then it can be inferred that the audience is the other. The difference is Baldwin lays bare what he has witnessed in his unflinching, unrelenting, shattering of the fantasy, the dream, of the United States. He so thoroughly questioned the American dream, it made me grateful. At last, someone will make White people understand.

Baldwin, in his own words, notes that he was only able to bear witness because he didn’t join the Black Muslims, the class divided NAACP, the Christians, the militant Black Panthers, or even the resilient young activists marching in the streets. In fact, most of the time he preferred living abroad —and who can blame him?

A brief bright spot in the film is rare archival footage of Black people just being themselves — at swimming pools, buying groceries, and playing but always with the sword of segregation hanging over their heads. Baldwin’s sexuality is mentioned, briefly, in an FBI memo, although it is curiously treated almost as a whisper of a rumor, a footnote.

I suppose in the story of America there will always be footnotes — where your race or sexual orientation or gender downgrade you to what type of success you are allowed to have. As the film ended, I had to closely examine the emotions that choked me after the lights slowly brightened in that theater. Of the White men with their badges, clubs, and their confederate flags, it wasn’t fear I felt, but terror. Of the well-meaning White liberals, it wasn’t anger I felt but an annoyance, the kind of annoyance that makes you suck your teeth and roll your eyes because they would not understand.

Finally, I was left with a sense of pride, because for 90 minutes this film took the responsibility for respectability off of Black people’s shoulders. For this, I am thankful to the filmmakers.