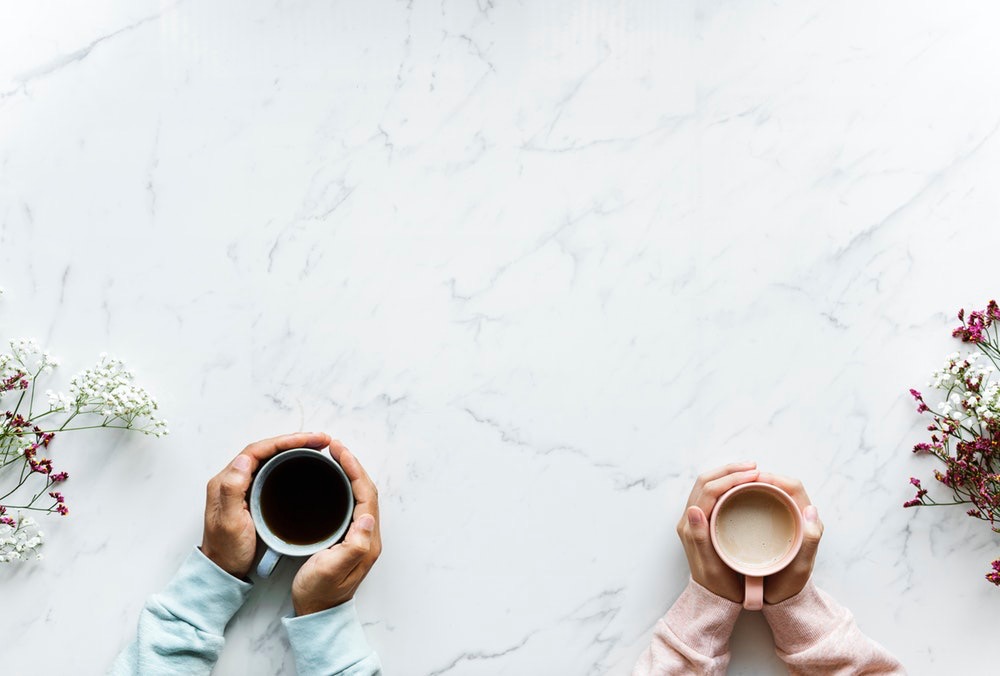 In Part 3 of “The Eloquent Speaker” series, we cover the following conversationalists: 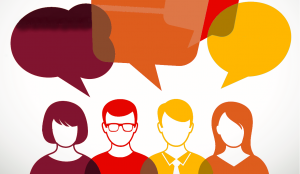 My mom used to tell me a story often about my grandpa’s approach to situations. He is revered for being an honest, straightforward man. One time my mother was upset because someone spread a secret she told in confidence to a friend. As she expressed her frustration to my grandpa, his response was, “What do you expect? Anyone with a mouth talks.”

There are many who pride themselves in possessing the most secretive treasures that others have trusted them to keep. By sharing these secrets, they are flaunting their reliable traits of “she/he didn’t tell anyone but me” attitude.

Gossiping is the easy-way-out type of conversation. It is devoid of profound eloquent speaking, but it is full of intrigue. Gossip gets people talking—especially the quiet ones. There may be times when you’re amid a group of people whom you don’t know too well, but you know that what you have in common is your mutual friend, Janet:

-“So I have this friend named Janet and I heard she recently dropped out of law school.”
-“No way! Really? I know her!”
-“Yes! I heard that too!”
-“We went to high school together.”

There’s no denying gossip can make great conversation-starters, but they lack substance to meaningful interactions. You can break this habit by steering away from gossip and moving on to other topics. It has been two whole months since I’ve gossiped about anyone other than about myself and my life. It helps when you read current events so that there are plenty of things to talk about.

My way of diverting gossip is by sharing cool information I learned: “Did you know LeBron James opened his ‘I Promise’ School which offers free tuition?”

Margaret Shepherd gives a more technical approach to how you can combat gossip conversations you don’t want to take part in:

Sometimes you can cut off gossip by calling its newsworthiness into question. Ask: “Do you really want to keep that old rumor going?” (Shepherd 145).

It’s hard not to gossip. I slip up so many times I can’t say I am not guilty of saying such adolescent phrases like, “Don’t tell anyone,” “Don’t say I told you,” or “Did you hear about…?”

Gossiping is not forbidden in conversation, but it is always good to be mindful before you speak. Always think to yourself, Will this information hurt someone in the future?, If this person heard, is the cost of our relationship worth it? Can I really trust this person I’m talking to? Thinking before speaking can help minimize embarrassment and broken friendships.

If you ever encounter a situation where you are confronted with spreading secrets or gossip, the best way is to be upfront about it instead of hiding the fact you initiated or helped spread the gossip. You may have lost your trust privileges but those are the give-and-take choices we made when we decided to spill the beans.

Although we know honesty is the best policy, silence is also golden in this case.

THE TUNNEL VISIONARY
“It’s either supporting the vision or supporting division.”
-Unknown

The Tunnel Visionary is someone who basically reverts the conversation back to themselves with the common mentality of, “But getting back to my situation” or “As I was saying…” It’s usually done within reason. Usually, these people have their reasons for them being the center topic of conversation even though it may appear narcissistic. Most of the time they have encountered a milestone in their life. A Tunnel Visionary wants to talk about the achievement award they have gotten from the CEO of their company or a baby shower they are excited to plan. Some people may mistake it as narcissism or boasting but ultimately this is a test of your patience and listening skills. “Be considerate of people (such as the soon-to-be-married, college applicants, new mothers, and the newly bereaved) who are temporarily preoccupied with their own issues.”

Being supportive is acknowledging that someone has reached that milestone and that this is their moment (Shepherd 145).

Just make sure that while also being considerate, you are contributing relevant conversation with making references to what is going on in the outside world. Nevertheless, make sure the main party is not so immersed in the topic. Always lightly bring the speaker back to reality.

“You’ll have to meet them more than halfway in conversation and help her relate her situation to what’s going on in the outside world (Shepherd 145).

THE COMPLAINER
“Stay away from negative people. They have a problem for every solution.”
-Albert Einstein

Who doesn’t complain? We all have those bad days where we need to vent and share what is going on in our lives to keep us sane and function to cope with future days. The common complainer is usually in a foul mood because they’re having a rough day. Whether it’s going through a break-up, exasperated by a coworker, flunking a class or whatever the case, these are irksome moments in our life that makes us feel the need to express ourselves. We all sympathize with these situations and we know what it’s like to be frustrated, so we endure an earful of a conversation that is most likely one-sided.

Margaret Shepherd calls these the chronic complainers: someone who is just never satisfied. They don’t feel better no matter how much they complain. “She is happy only when she is miserable. She prefers self-pity to your pity and will only argue back when you try to cheer her up… they would hang out with others who only confirm her gloomy view of the world” (Shepherd 118).

Every day you await a set of new, fresh complaints that they have readily conjured up in their mind. No matter how much sunshine you try to bring to light, they’ll just once again consume the conversation with darkness. I mean there are people who just don’t care about having an eloquent conversation which is understandable. (Most of the time), this is someone who probably faces constant difficulties in life and doesn’t know how to cope so they encounter what is comfortable and safe for the which is staying in their negative bubble.

Shepherd suggests that when confronted with a chronic complainer, it is best to not argue with them and to not over-sympathize. Instead, we should offer them advice or solutions. Just like how we approach the Tunnel Visionary, there are certain situations in which it is best to not say much, especially when listening is just enough. “The one thing you can monitor whether they’re telling you things that she should not—about someone they’re mad at or some insecurity of their own” (Shepherd 119).

In our next installment of “The Eloquent Speaker: The People We Meet (Part 4)”, we’ll cover these other types of conversationalists: