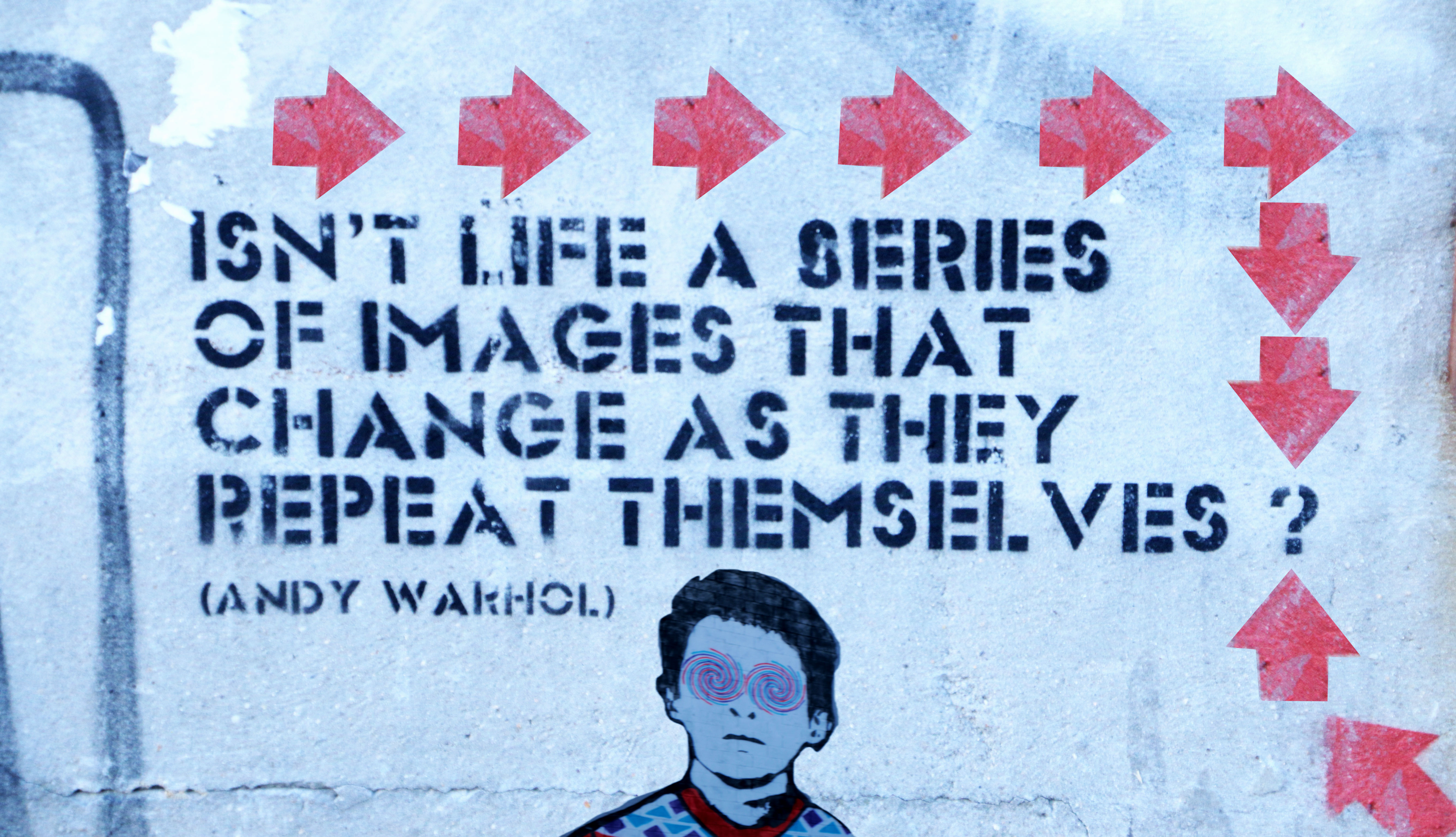 In both my media design and web design classes, I’ve had to fumble my way through the user interface to find the specific photo-editing functions I needed. This past week was my first foray into using Photoshop. Prior to this, I’ve only ever used free photo-editing software and applications, such as PicMonkey.com or Canva.com to edit my photos and design some graphics. It took me some time to familiarize myself with the user interface, such as where to locate certain functions and learning how to properly save the images in the format that makes the most sense for a particular circumstance. However, it was another matter altogether learning about how to make adjustments in the falloffs, the saturation, brightness, hues, etc., let alone how to cut out parts of one image and paste it into another photo to create a composite/collage. But I sat there and figured it out well into the wee hours of the early morning, just so that I could finally get the hang of Photoshop.

I’ll admit that I was a little confused at first, but I eventually grew accustomed to it. Maybe I can become a Photoshop aficionado later down the road, once I’ve explored some more tutorials.

For now, these are the “before and after” images of some of the street art photos I took from my exploration of the Bushwick Collective’s outdoor gallery, once I made some adjustments to the levels, brightness, contrast, and hues.

Other Types of Photoshop Manipulations:
Deception, or Artistic Perception?

This photo is a simple composite image I created by copying the sad boy in the corner using the lasso tool and pasting his image into the other photo, just to add a bit more drama given the context of the quote.

I then took these two photos (below) and decided to have fun with them, transforming some of the elements through the duplication of layers, as well as rotating or resizing each of the layers to add more visual content to the original Andy Warhol quote photo.

The resulting image (see below) combines elements from both of the above photos — it’s both a doctored image and a composite image. I copied and pasted the original red arrow (the one facing northwest) in the bottom right hand corner several times. I then rotated each of the duplicate arrows and arranged them so that your eyes are directed toward the question mark at the end of the Andy Warhol quote. This is the “doctored” part, since the manipulation of the duplicated arrows directing your eyes to the question mark wasn’t actually part of the original photo.

As for the collage part, I just used the same technique of using the lasso tool in copying the image of the boy with the dizzied eyes from the original photo. I then pasted it into the Andy Warhol quote image and then used the free transform function to resize the layer, while also adjusting the lighting levels to make the layer blend into the wall of the Warhol image. It could be a cool poster or piece of artwork, but of course anyone who has seen these images in real life and knows where the location of these graffiti pieces are would know that the composite/doctored image is not entirely authentic.

I didn’t really have a concept at first, except that I knew that I wanted to make the Andy Warhol quote stand out visually. The only other image in the photo were the bent graffiti line on the left and the small, almost insignificant-looking red arrow on the bottom right corner of the photo. So I decided to play with the words of the quote by duplicating the arrow and rotating them to literally display the “series of images that change as they repeat themselves.” I didn’t know how else to arrange the arrows across the image, except to add some juxtaposition in their rotated placements and make them point to the question mark. The quote, after all, is the question, making us wonder what Warhol might have meant by the surreal quality that we experience in life. The image of the dizzy, hypnotized boy by Icy and Sot is meant to be a funny and whimsical representation of us as the audience reading the quote and pondering its meaning.

Granted, I’m still a newbie to photography and Photoshop, but I’m glad I learned some of the basic skills. I look forward to learning more techniques about lighting and angles when capturing photos, and then editing the images in post-production in the future.