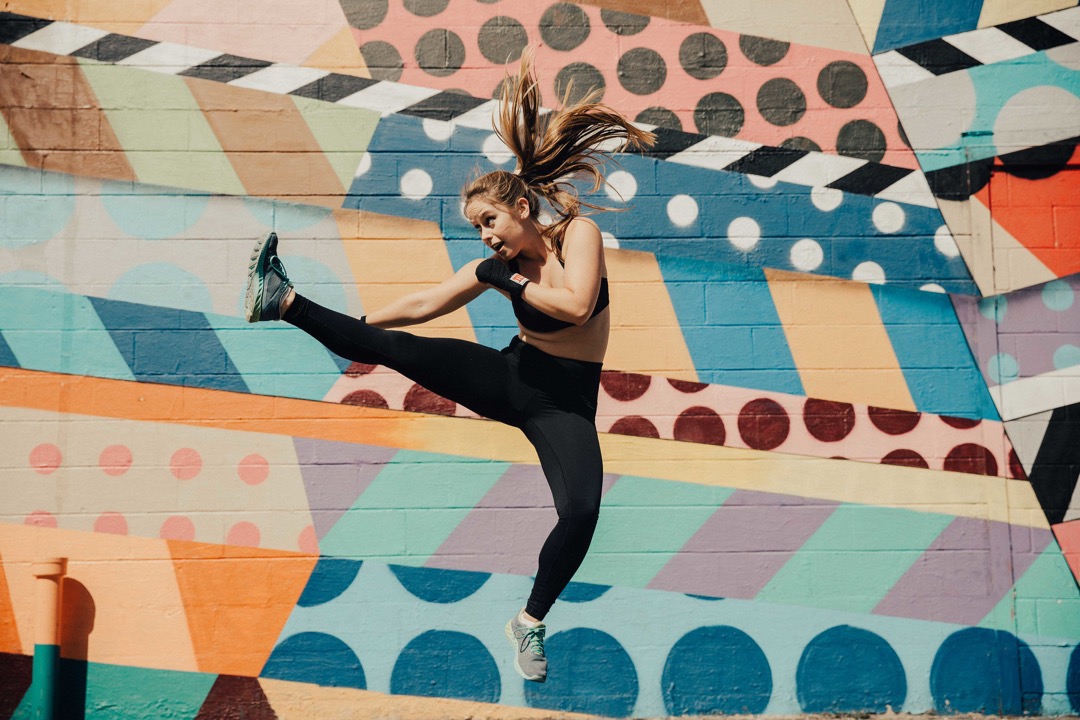 Most people want to know how Paola Proctor got into MMA (mixed martial arts). I certainly did and I made my way to ask her about it but I won’t tell you that, you can ask her yourself. From the moment we started our video chat Paola greeted me so brightly and warmly I was surprised we weren’t friends before our first meeting.

Full of honest passion and infectious energy, Paola does all things to build bridges in her life and music, which really, bleeds into everything else she does. (I’m sure she even eats cereal with unwavering vigor.) Her natural curiosity inspires the majority of her work, and she’s curious about pretty much everything: she and I discovered that we both wanted to be marine biologists when we were younger. Although she didn’t become a marine biologist, she did learn that she loves learning, especially from failure. “[You] just gotta try it and see what happens!” She probably won’t be writing music about ocean life anytime soon but she knows ocean life can be an inspiration. “Inspiration can come from anywhere.” Paola’s muses are as random as her interests. She lets her mind wander. She walks. She draws from her international home-life not only as a Mexican-American but as an expat having lived in the Middle East and Europe (but Iowa is her Home). She changes up her muses for creativity because she doesn’t want to get stuck in a rut.

Improvisation isn’t unique to one art form. When she’s sparring in the MMA gym, she has to be quick on her feet and stay in the moment. If she holds back, her opponent will know and hit her harder. If she’s fake on stage, her audience will know. “There’s nothing so humbling as getting your ass kicked in a gym.” While I couldn’t quite related to willingly let someone punch me in the gut, I had to agree: I’ve thought I reached mountain tops before only to realize I’ve barely peaked the valley, and yet, Paola says those same humbling experiences taught her to be calm in stressful situations.

On the surface, MMA and music may appear to have nothing in common, but as a disciple of both disciplines, nothing could be further from the truth. MMA inspires her music and her music inspires MMA because Paola makes a point to use every part of her life to its fullest potential. Nothing about her is compartmentalized.

Paola’s “Tongue Tied” track exemplifies that honest passion and infectious energy. Upon first listen, I wondered if she’d read my mind (we were probably friends in another life) and I know you’ll feel the same when you take a first listen to it, too.

Keep on eye on Paola. I can assure you, she’s got a few more punches coming your way.