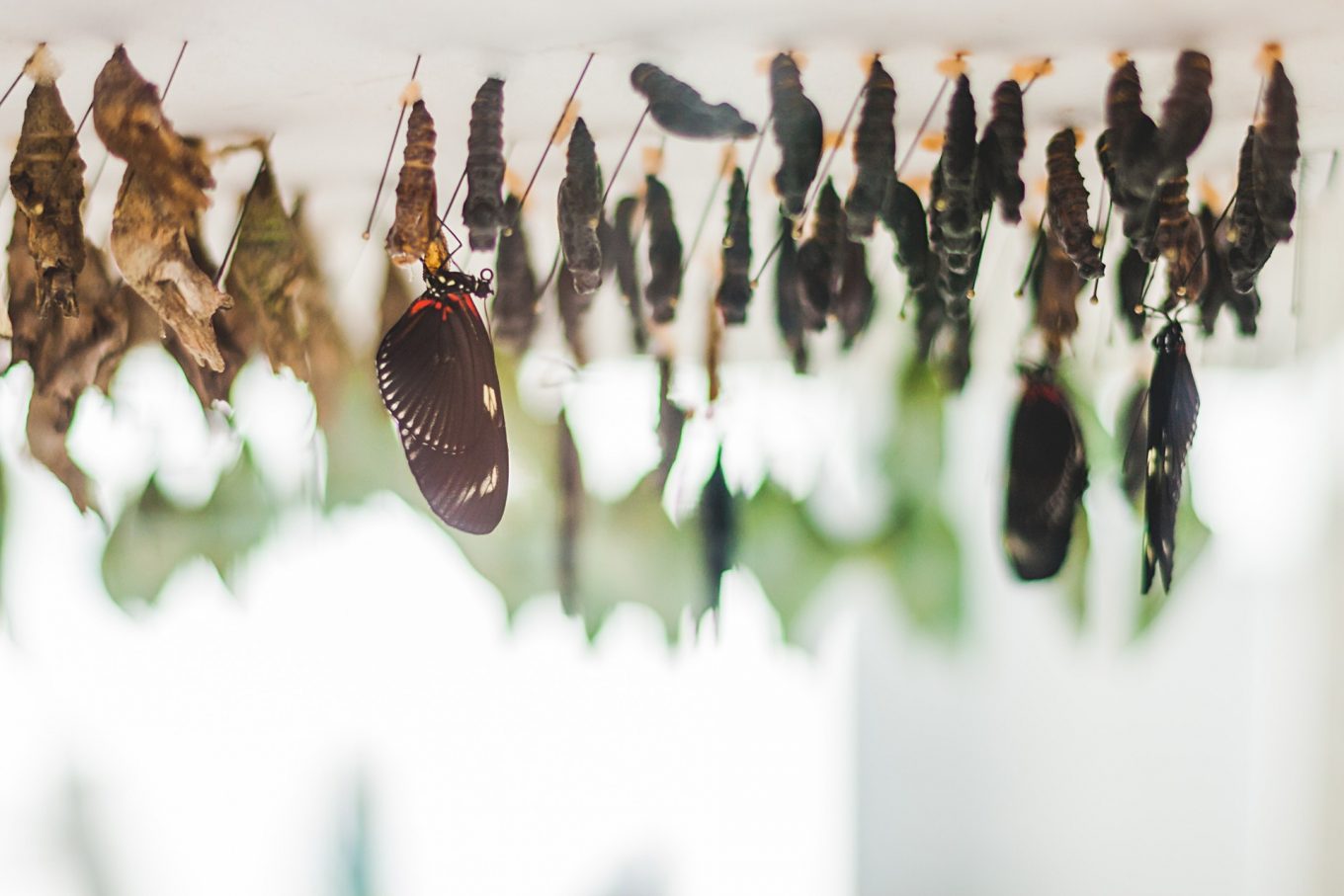 A short story by Katalina Gamarra

*Disclaimer: Please note that this story is a work of fiction and contains graphic language and situations. Any resemblance to real persons, living or dead, is purely coincidental.

night Friday every Poppins Mary watched I. weekends on me had He. mood his on depending weekend all it watched I. “?long so you took what finally, Fucking” or, “?school was how, sweetie, Hi” it Was. plus three latter the, Poppins Mary one equaled former The.

My therapist wants me to talk about my father. I don’t know why. There’s not much to say: he gave me half my genes, didn’t teach me Spanish, and yelled at me when I left the room. “?me love fucking you Don’t ?father your with time spend to want you Don’t” Big deal. I want to talk about how I can’t orgasm. Kenny and me have done it five times, and I hope I’m faking the right noises. I don’t want him to leave.

Like, what does an orgasm even feel like? My friends talk about it so casually, like it’s Caesar salad. I just agree with whatever they say. Apparently, it feels great. They never say more than that; maybe they’re faking it too. Kenny always orgasms. He doesn’t let us use a condom, and I always feel him jabbing inside me like he wants to break me in half. That’s when he’s the loudest. It’s when I have to be loud. He makes me bleed if I’m not.

playroom the in moths were There. wood white the in flecks dark like cabinet DVD the of door the on perched They. toddler a as with played I kitchen toy the in was nest Their. oven the in bred They. bottom the covered it make didn’t that Ones. Poppins Mary watched I.

moths the about anything did never father My. him told I when said he all was “Okay”. again up it bring to than better knew I. corpses moth and animals stuffed: friends my amidst Poppins Mary watched I.

Kenny told me he loved me today. He told me he’d loved me the first time he saw me dancing at the Kappa party. But I can’t tell my therapist. She doesn’t like Kenny. I told him that I loved him too and he fucked me in the stairway. With one hand, he pushed my limp arms above my head, taking out his cock with the other. “No,” I almost said, my mouth made the shape but sound was silent. He saw. “But you love me.” I nodded at his dead moths. “Then let me have you.” It wasn’t a request as he kissed my forehead and held my cheek. He shoved himself inside me and dripped cum on the linoleum.

bed father’s my in sleep to used I. one real my threatening meant virginity Hitchcock my of loss the and Window Rear us showed spontaneously had teacher English My. away me send to selfish too was he and, alone sleep to scared too was I. Letterman David to asleep fell always I So. mirror the from watch could I. him face half front my let to afraid was I. 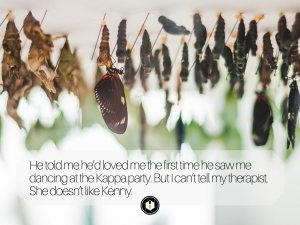 I’m going to Kenny’s for Thanksgiving. His parents want to meet me and Mom is still in rehab. He keeps his hand on my knee the whole drive, tightening his grip if I move at all. He dressed me before we left. He came into my dorm room and opened my closet. “Wear this one.” He pulled a low cut halter out of the closet, the dress I wore the night we met. The dress that showed all breast but the nipple.  “Are you sure?” I asked. “I mean, I just don’t know if—” “Trust me, this is perfect.” Kenny pulled off my shirt. “You don’t know what my family’s like, you need to make a good impression.” He pulls off my skirt and shoves the dress on. I raise my hands to tie the halter but he beats me to it. He ties it so tight I gasp, my breasts almost falling out. “Perfect,” Kenny says. “And don’t wear a bra. My mom wouldn’t like how weird the straps look.”

dreams my grope hands as talks Letterman David. breasts preteen my gropes something as accents do to Williams Robin asking He’s. “English ze all at sneer to it use vill I, delicious is baguette zis, Oh”. dreams my pinch Hands. pee I where prodding fingers the with melds laugh Letterman’s David. me inside goes something as black become dreams My. shower the of sound the to wake I. thigh my on wiped is crusty and dry Something.

Thanksgiving at Kenny’s is fine, it didn’t go badly like my stupid therapist thought. His parents are nice. His mom complimented my dress, and his dad said it showed off my curves. It made me smile. People rarely compliment my body. His parents let me and Kenny sleep in his room. “They encourage it,” he told me. “My dad said it’s never too early to be a man.” The night before we leave, I hear him talking to his parents next door. I’m lying naked like he told me to when I hear a thud. Then sniffling. “Don’t cry, you sissy,” his father growls. “That’s what you bring home? She looks like she’s never tasted cum in her life. You can’t fucking be a man if you can’t teach her how to please.” Another thud. “I’m sorry,” I hear Kenny sob, “I really care about her, she makes me—” Thud. “She’s not enough. Do better.” A door closes and I hear Kenny crying in the hallway. I only now realize that I’m wet and there are tears in my eyes.

Kenny broke up with me when we got back to school. He didn’t tell me why but I knew. I don’t tell my therapist. I tell her my favorite part of Mary Poppins. I’ll miss Kenny’s dead moths.

Katalina is a California native currently living in Boston, MA. In addition to writing, her passions include reading, music, theatre, sewing, knitting, and baking. An avid fan of writers from James Joyce to Stephen Sondheim, Katalina strongly believes that art saves lives, and her goal is to help people help themselves through the power of creativity.