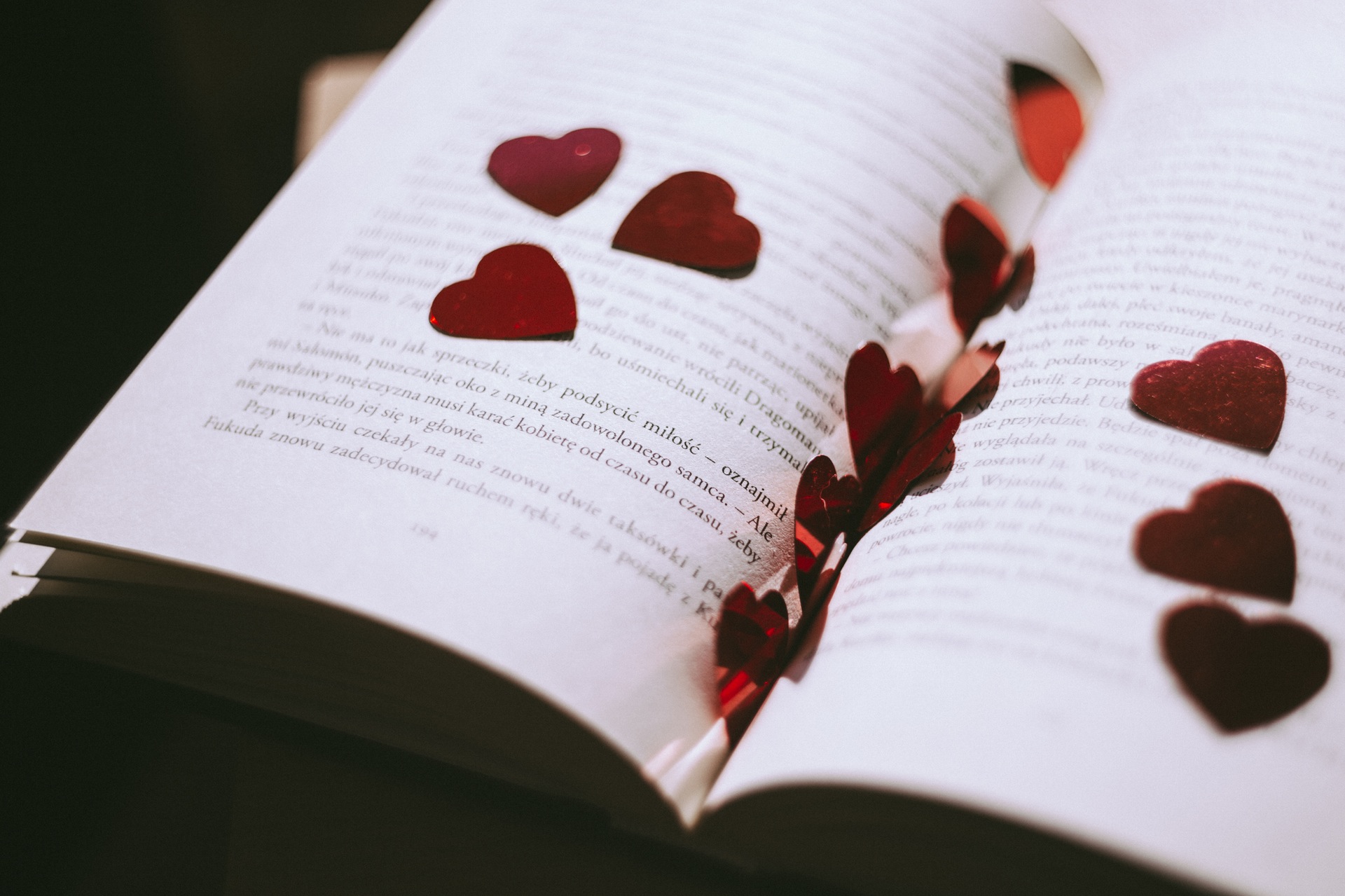 Oh, my god, he thought, half-giddy with panic, she-she messaged me first. She. Me. First. Oh, my god. He stared at his phone like GoogleMaps had automatically set a course to Atlantis, no tolls.

She asked a question. A question, but not just any question. Not a ‘How are you?’ or a ‘What’s up?’; not a ‘You up?’ although that wouldn’t have been too bad a question… She asked a QUEStion:

oh, you watch iron chef? what else do you watch on food network?

Wow. What. Substance. How purposeful. How intentional.

And she is so cute!

He hoped she would look like her pictures when they would eventually meet in real life. She would probably look as cute if not cuter besides she doesn’t look like a liar. He’s meet liars before and she is not. Not a liar. When he would ask her out, she would agree so quickly. He’d take her to a sweet café filled with the right amount of people where they would discuss literature and philosophy over two steaming cups of tea and a plate of fresh, warm biscuits. They would accidentally brush fingers then hold hands, and the right amount of people in the café would collectively ogle their obvious adorableness. Then they’d take a walk enjoying the brisk air, poetically admiring the chirping birds and falling leaves complimenting their immediate compatibility. Of course they would appreciate the same movies and books. It would be inevitable that they would share similar political views: slight conservatism with gentle but distinct streaks of liberality. Then, out of the goodness of her deep heart, she’d donate ten dollars to a homeless woman and additionally offer to buy her lunch and whatever else she may need to survive the rest of the week. He would be so silently in awe of her angelic nature, but the silence would be mutual and comfortable because lovers don’t always have to speak. If anything, the silence only strengthens their sudden but natural harmony like one of their new favorite songs. They would ignore each other’s phones for each other but express their eagerness to tell their friends about how magical the other is. The date wouldn’t end with a kiss because it would be just too soon, but the second date would be scheduled for the very next day because they both want to attend a free event at the museum during which he would encourage her to pursue an arts degree despite the haters. She would encourage him to travel the world, and promise to wait for him; promise to be his anchor in a sea of storms. Like all the storms. He would promise to return to her; that no other woman would steal his heart because she fits so snugly against him. In fact, he would invite her to come with him! To leave it all behind and jump on the next plane to anywhere with only the clothes on their backs. He would protect her from all harm. She would tend to his battle scars. Every day they would wake with the dawn. Every night they would sleep under the stars with only their arms to keep each other warm-.

Oh, he hadn’t replied to her yet.

Diners, dirve-ins, and dives is always good. What abt u?

Oh, my god. Oh, my god. She- she’s not responding. She-she’s given up on him. No, no, you can’t give up on the Girl Who Messaged You First. Believe. Stare at your phone. Will it to vibrate with several notifications. Telepathically communicate to her your quiet but resolute interest.

He was sure she would-.

Yes, that would be an excellent third date: binge-watching Food Network shows. They could criticize the professional and amateur chefs. They could attempt to recreate recipes beside the glowing television and taste test each other’s dishes. They could spoon clearly homemade molten lava cakes into each other’s mouths. They’d enjoy washing and drying all the dishes together, but she would accidentally drop one of his dishes on his tile floor irreparably destroying it, which would obviously mean a spontaneous trip to Target to help him decide on a new set of dishes, during which they would learn they also share the same design aesthetic. In dishes. In curtains. In wall hooks. In chewing gum ready to freshen their breaths in anticipation for that sweet, sweet-.

Oh, please tell me that was all you wanted to talk about it!

He hadn’t even heard her voice yet! He should’ve asked for her number straightaway. She probably sounds like a combination of Angelina Jolie and Emma Stone. He should’ve asked a question in return! Why? Why? Why? Good god, man! Why? Your fourth date ruined before you could even plan your first with this: the WOman of your drEAMs who ASked you a QUEStion inherently relevant to yOUR LIFE. You have MIssed-!

what? it’s your turn to say something, that’s all,

So you’re a writer? What do you write?

Good, good comeback. She’ll know now that his question means he wants to continue the conversation past their fifth date.

i write fiction, but actually i’m at a thing right now, but i will let you know when i’m out of it, okay?

so, yeah, i write fiction, and am working on a novel-ish thing right now–do you write or anything like that?

…she’s just playing with me. Don’t fall into the vixen’s trap. She’s too cute for you. She’s too good to be true. Really? She was at a thing? What a vapid liar. She should’ve just told him the truth, which is that she doesn’t want to talk to him. He could take the truth like a man she apparently doesn’t think he is. Well, today she would realize what a gem she missed out on.