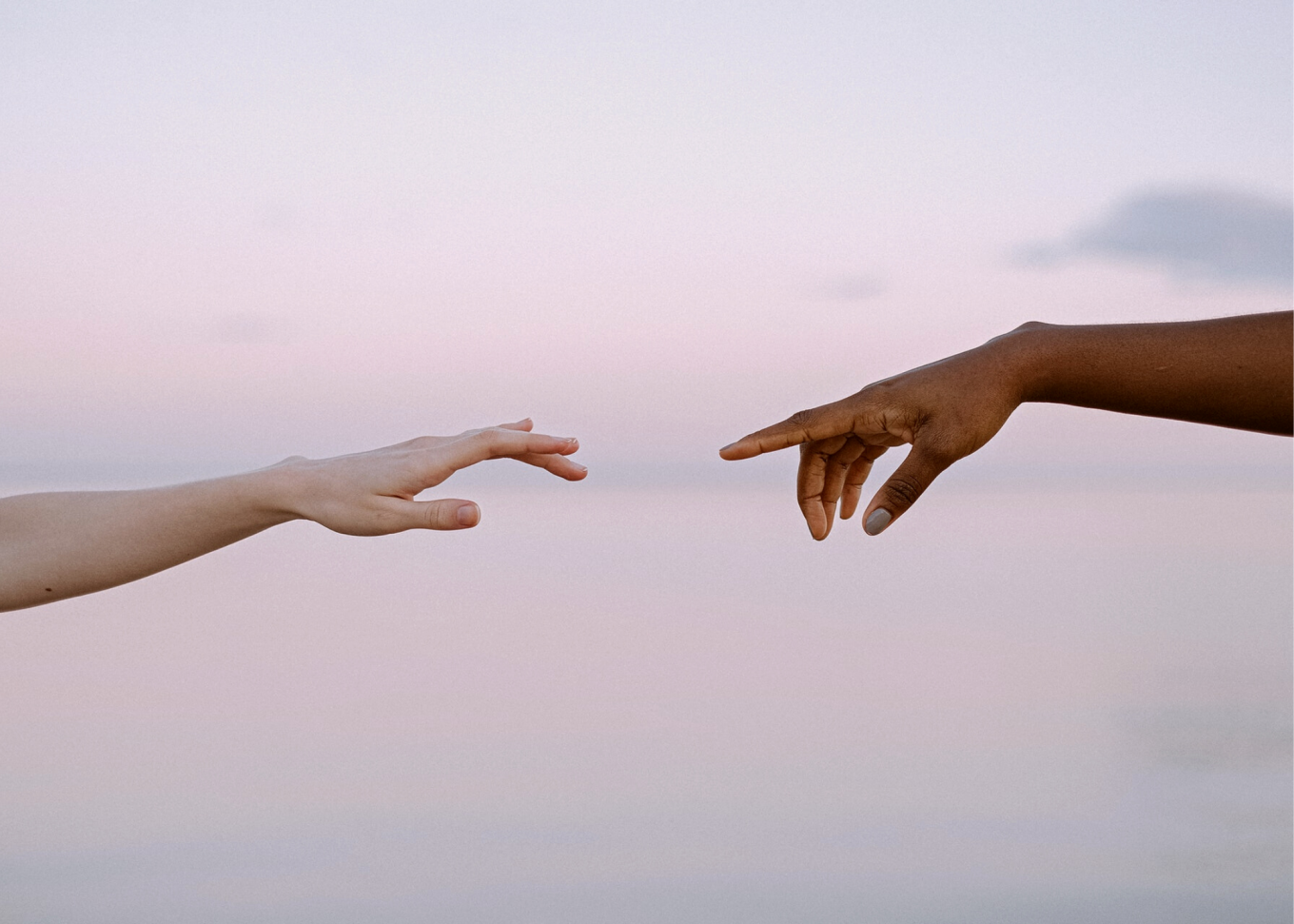 I met this woman years ago in college: real talented singer, beautiful, heart-on-her-sleeve kind of person. She was two batches above me and had an air of maturity to her compared to my peers. She was absolutely the real deal. And she expressed interest in me, which was even more bewildering! Why would someone of her caliber ever even think to look my way? I couldn’t believe it.

Now, a wise and intelligent person would’ve jumped at any remote opportunity of dating a woman like her, but alas, at the time, I was only intelligent.

I was a billion miles away from any sort of wisdom.

You know what I did? I chose to date a friend of mine instead. Same batch as I was; she was fickle and immature to the thousandth degree, as one would expect from a person of that age (not that I was the most mature person myself). She ended up dumping me for another guy, a classmate of mine no less, so that was fun.

Okay, I was in love my friend, which meant I did the right thing choosing her; after all, I didn’t harbor any deep feelings for the older woman at the time and it would’ve been totally unfair to give her just a fraction of my heart. But that doesn’t change the fact that I made the most colossal mistake of my life: not recognizing the right person when they were right in front of me. By the time I realized that, it was already too late. She had already graduated, and I lost all contact with her. It doesn’t matter how many times I’ve felt or will feel unsuccessful. Unless I meet her again and get a second chance with her down the road, that one mistake will always be the biggest failure of my life.

The most amusing part about all this is if I was given an opportunity to go back in time, I absolutely wouldn’t change a thing. You can’t force yourself to love someone you don’t feel anything for. I made a bad but ultimately right decision given the above-mentioned circumstances. I just wish it didn’t cost me the right person.

I wouldn’t do anything differently. I’m holding out hope for the future instead. I hope to God or whoever is in control that I get another chance with the right person, and I promise not to waste it this time.

Mulling over the details of that project you need to submit while working from home? Attending a virtual holiday party and you find yourself strategically..
Read More

Yuletide Greetings for a Solemn Solstice

How does one begin a reflection piece on the year 2020 and the meanings of the Winter Solstice during the holiday season? Do Hanukkah and..
Read More
Never miss a story
For Creatives, By Creatives
Follow Verge of Verse on Instagram for the latest stories, articles, and visuals to cultivate your creativity.
Follow Us