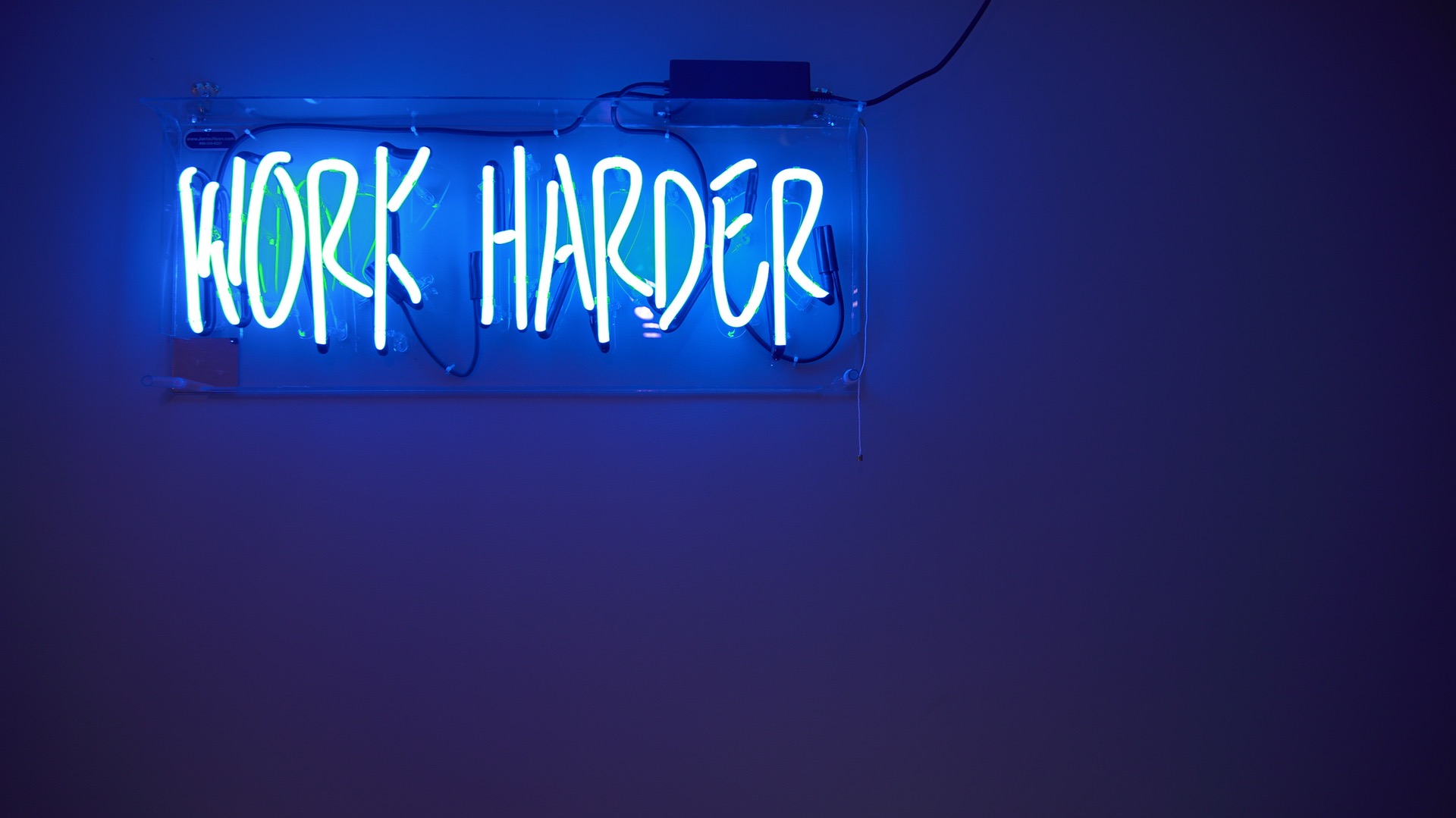 The middle of anything is an awful place to be. No one seems to care about the middle for it possesses neither the miraculous inspiration of a beginning nor the satisfying glory of an end.

The middle is just work–a lot of hard work, and not even the kind of hard work that merits fun behind-the-scenes features with special, insightful commentary.

The middle doesn’t come with background music (save overplayed pop tunes which are catchy as hell) indicative of mood or setting. No subtitles with exact descriptions of tone. No “TEN YEARS LATER” fade-aways. I actually have to live through those ten years, not just reap it’s consequences, negative or otherwise. I have to interpret tone. I have to compose background music (and it’s not as catchy, unfortunately). I have to provide commentary…which, now that I think about it, that part comes naturally to me. Commentary is introspection.

During periods of introspection, I seek advice from people I admire *cough* idolize *cough* and they all say the same thing: work hard, and when that’s not good enough, just work harder. Don’t quit. One day you will get there. And I’m like, oh, okay! I’ll just try harder even though Yoda thinks there is no try; you either do or don’t so-.

The other day, I overhead a business meeting: a district manager meeting with two assistant managers. I don’t know what they were meeting about, but somehow, like all meetings, it became a motivational speech: “I wanted to be district manager and now I am because I worked hard and had a lot of drive. I made it happen. Believe in God and He will help you achieve it. Everything happens for a reason.”

But I have worked. And I am working. And it doesn’t seem like it’s enough. At least not for me. Everyone else is fine. Their social media feeds are gorgeous. They have careers and go on adventures. I am sitting on a couch (although it is a comfortable couch, thankfully), but then I think,

“Maybe they’re just better at hiding it. We’re all dying a little on the inside.”

As a part of a generation criticized for its narcissism, I will admit to you know that mine is a mask; a defense mechanism.

I’m laughing because it’s awkward to cry in the presence of others.

I look and act confident and carefree because to be otherwise is weakness.

These phrases embroidered on pillows and brushlettered on chalkboards are debilitating more than they are inspiring. Embroidery and brushlettering are therapeutic, yes–I happen to Zentangle–but an inspirational life rests on a foundation of practical application.

Practical application is the middle: an awful place to be for it possesses neither the miraculous inspiration of a beginning nor the satisfying glory of an end.

The middle is a minefield of failures and mistakes and selfish sacrifices. And that’s what I want to hear. No, it doesn’t make for gorgeous Instagram posts, but we all know that’s fake anyway, and that’s fine. A veneer, a mask is occasionally appropriate.** We should all be able to present ourselves to the world in a respectable way; the way we want to be seen; the way we choose to be seen, but that shouldn’t make us…me…

That shouldn’t make me afraid because who I am now does not decide whether or not I deserve who I want to be; who I hope to be. I know how and where I began, and I know what I want, and I know where I want to go, what I don’t know is how I’m going to get there.

I need for the people I admire *cough* idolize *cough* to say, “I don’t know how I got to where I am. It just happened. Because I made it happen but also because people believed in me. Because someone did fire me. Because I didn’t have any other choice so I paved my own way.”

Of course I will buy your embroidery and brushlettered stationery on Etsy. Of course I’ll follow you on Instagram and YouTube. Not Twitter.***  I want nothing more than to support you in your endeavors, but I need you to be honest with me.

My middle is so messy. I know yours was probably messy, too, because, hey!- we’re all human, but I need to hear you say it. I need to read about it. I need to know that you remember that the middle was awful for you, too.

There can be no light at the end of the tunnel if there’s no tunnel.****

**I don’t always wear a mask because I’m afraid of what people will see and judge. Sometimes I wear a mask because saying aloud everything I feel is not helpful to anyone or myself. Honestly, if there is any evidence that “I have to say it because it needs to be said,” is a consistently bad idea, I need look no further than this current presidency. It’s been two weeks, guys. Two.

****Because then it’d just be light all around, so probably outside in Central Park or enjoying a lunch at an apparently well-lit all-you-can-eat-buffet. No, but seriously, I think my analogies are stretching it. Be real with me: am I reaching? Am I trying too hard? …or not hard enough? 😀 Wait ’til I get my pun-game on point, THEN we’ll see who’s trying too hard!