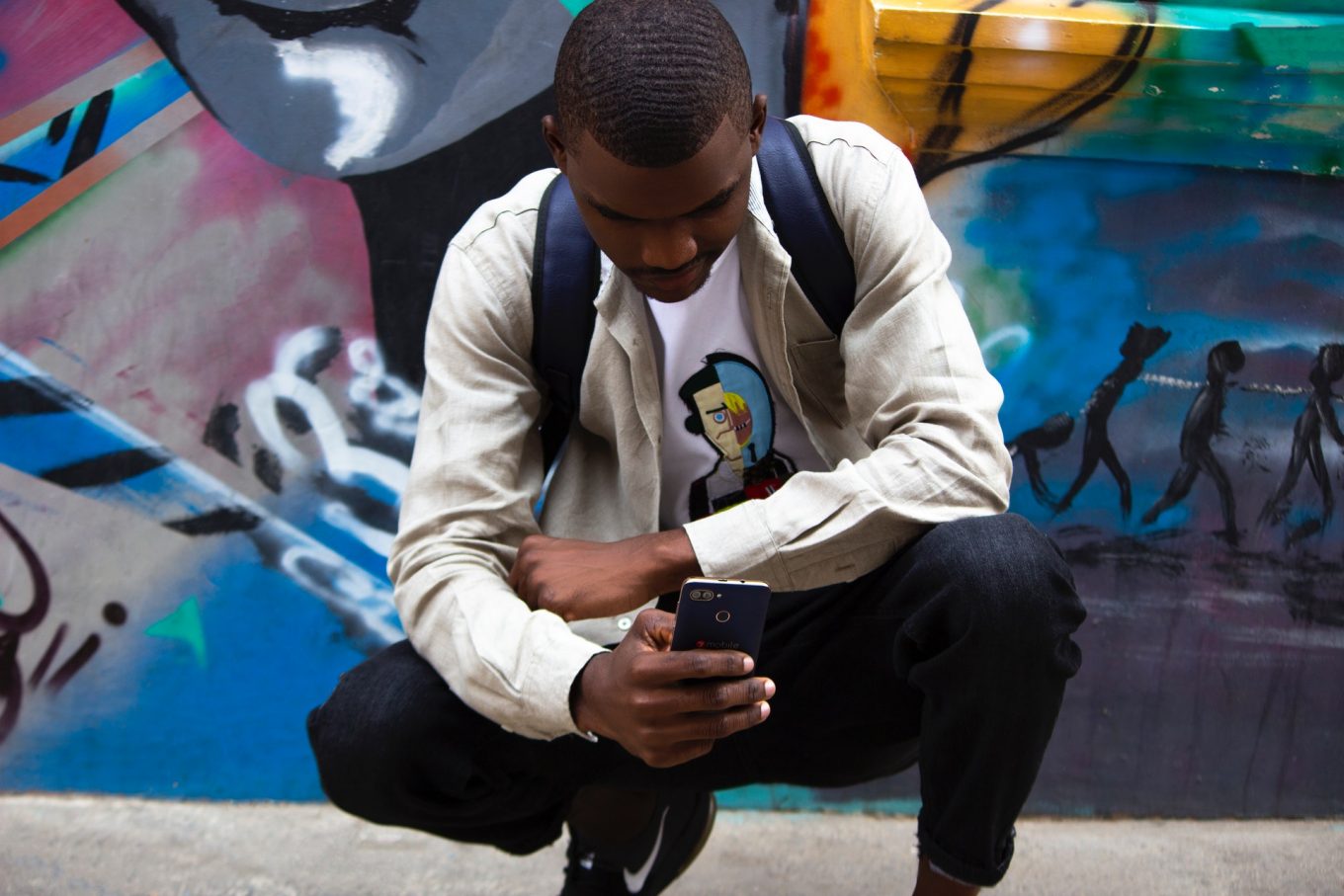 Whether consciously or not, the media we consume shapes our worldview and informs our biases. Film, like other art, can be a powerful way to elevate marginalized voices. Too often, black filmmakers and actors’ scope of storytelling was and is limited to slavery or criminality. Not to say that there isn’t a place for those types of stories (because that’s also the reality for generations of black Americans) but mainstream film and television, historically, have only presented stereotypes: the maid, the magical negro, the help; etc. because that was the only way our stories could be told.

In the last decade or so, a new generation of black filmmakers like Ava DuVernay, Ryan Coogler, Jordan Peele, and Barry Jenkins have been able to tell stories important to them, from their own perspectives, done masterfully with nuance.

A majority of the films on the list have socially conscious messages because black people don’t have the luxury to navigate this world without our blackness. I would also argue that films should be socially conscious to reflect the realities of living in an unequal and unjust society.

Director Jordan Peele single-handedly revived the horror genre with his 2017 box office hit Get Out (2017). It also garnered his first Oscar. The film is about an interracial couple, Chris (Daniel Kaluuya) and Rose (Allison Willams), visiting Rose’s family for the weekend. Chris soon begins to realize that Rose’s family are not the “woke” white liberals they tout themselves to be and there’s something much more sinister going on beneath the surface.

A historical romance set in 1970s Harlem and adapted from James Baldwin’s novel of the same name. The story centers around a young couple, Fonny (Stephan James) and Tish (Kiki Layne) whose love is tested when Fonny is falsely accused of a crime and put in jail.

Set after the events of Captain America: Civil War (2016), T’challa (Chadwick Bosman) is a prince in mourning after the death of his father the king (John Kani). T’challa’s rule is threatened by Erik Killmonger (Michael B. Jordan) and he must fight for his right to be king. Black Panther subverts the superhero genre with its message about challenging old ideology while making peace with the past.

Luce (Kelvin Harrison Jr.) is an intense thriller about a seemingly perfect student, star athlete, whose perfect veneer is stripped away when Luce’s teacher, Ms. Wilson (Octavia Spencer), finds something disturbing in an essay he wrote for class. That essay ignites a chain of events that examine identity politics and respectability politics.

Set in an apocalyptic world without water, this hidden gem is about three generations of mother and daughter (Gugu Mbatha-Raw, Saniyya Sidney, and Lorraine Toussaint) with supernatural abilities who must hide for fear of being discovered. Among other things, it’s about environmental disparity, motherhood, fear, and accepting your uniqueness.

Dream Girls is based on the iconic hit broadway musical that follows three talented singers on their road to stardom and the challenges that come with fame. The film boasts an A-list cast that includes Beyoncé Knowles-Carter, Jennifer Hudson, Eddie Murphy, and Jamie Fox.

Spike Lee tells the true story- the only way Spike Lee can – of Ron Stallworth (John David Washington), the first black cop in Colorado who infiltrated the Ku Klux Klan.

Jordan Peele’s sophomore film about a family vacation that gets disrupted by doppelgängers trying to take over the world. The film is a critique of the American Dream, consumerism, capitalism, and privilege.

Denzel Washington’s directorial debut tells the story about a young Navy sailor (Derek Luke) who must visit a navel psychiatrist to confront the trauma and abuse from his childhood.

A heartwarming family film about a young girl (Keke Palmer) who enters the spelling bee and a community that comes together to help her win.

Romance films with two black leads are rare. Queen (Jodie Turner-Smith) and Slim (Daniel Kaluuya) is a smart, modern, story that utilizes the Enemies-to-lovers trope. The film follows the titular characters as they are thrust together because of a chance encounter with a police officer that has them go on the run.

This award-winning documentary is about the often overlooked background singers who are the backbone of the music industry. It features interviews from iconic musicians from all over the world as the pay tribute to the black women who elevated their music.

This teen drama is a Prime original about a complicated and intense boarding school rivalry between factions vying for power. The titular character, Selah (Lovie Simone) is looking for an heir to take her place and sets her eyes on a new girl named Paloma (Celeste O’Connor).

A film about family, friendship, with the backdrop of growing gentrification of major cities that disproportionately impact black families.

Based on August Wilson’s Pulitzer Prize winning play, Denzel Washington and Viola Davis reprise their roles as Troy and Rose Maxson, along with their son and neighbors, as they recount their trials and tribulations as a working class black family in 1950’s Pittsburgh.

A film as revolutionary in its message as it’s execution. Sorry to Bother You (2018) is a critique on late-stage capitalism, the importance of labor unions, income inequality, and class. The film stars the brilliant Lekeith Stanfield as Cassius Green, a millennial who gets a job as a telemarketer for a shady company.

If life is about perspective, I think looking outside yourself to see how others navigate the world is important. The filmmakers, actors, and producers who worked on these films did so with empathy and love for black lives. To quote the late author and poet Maya Mangelou, “All great artists draw from the same resource: the human heart, which tells us that we are all more alike than we are unalike.”