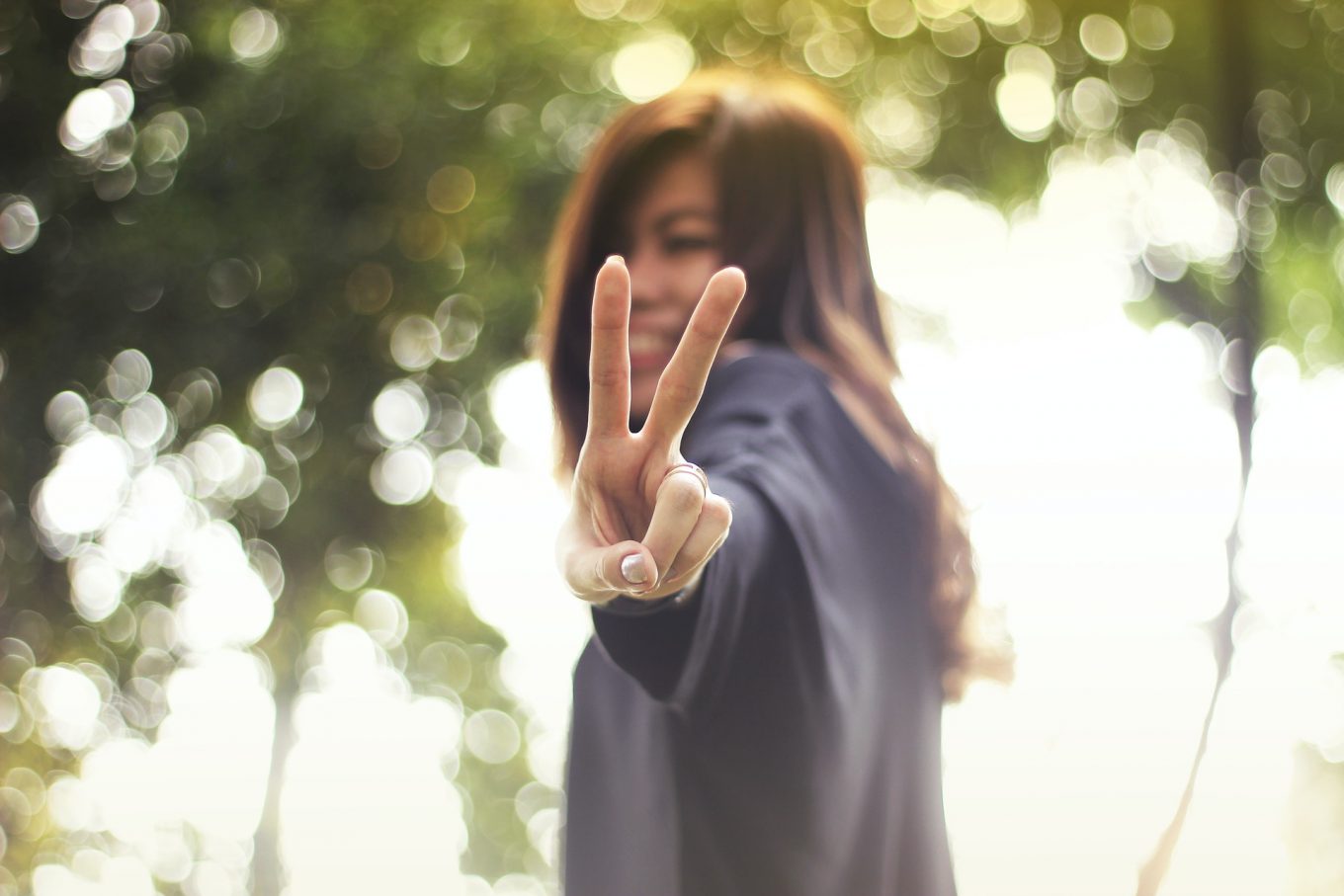 He could do without the way she looked at him. He had run into her a couple times (literally) and she would just look at him without bitterness or sadness; not a trace of anger. She looked at him like one might look at a passing car. He realized he expected her to act like a stuck up, empowered princess. He had expected her to roll her eyes and flick him off. Maybe start dancing to ‘Single Ladies’. But she didn’t. She did throw him a cold shoulder, if a cold shoulder could be described as a crisp fall day.

Her maturity was unexpected. She’s almost too mature. She shouldn’t have been that calm and understanding with him, but she was. He appreciated it but it also confused him. In a good way. Confused in a good way.

She had asked him if he would ever be interested in hanging out. He had agreed and had given her his number, but immediately regretted it. He doesn’t like mixing work with his personal life. He would have to ignore her if she texted him.

Hastily, he stuffed his phone into his pocket before returning to work. He’d read it later.

…he read her text message, saved her number (so he would know to ignore it later), and then he ignored her. He waited for the onslaught of follow-up texts she would inevitably send: did you get my text?, are you ignoring me?, do you hate me?, you’re a jerk! but he did not receive another word from her.

Not that he wanted another word from her. It’s easier this way.

A few days later he saw her at work. From a distance. They did, after all, work in two different departments. He didn’t think she could see him. Watching her, she was engrossed in her work, rarely looking past her register, focused only on her immediate coworkers and customers. She did not seem annoyed, not even distracted despite the inherent monotony of their line of work.

Then came that look. It would’ve been easier to ignore her if she’d behaved like a stuck up, empowered princess. He would’ve felt justified, instead he felt guilty. Her odd niceties finally got the best of him: today. Today he would make amends with her.

Today, he would buy something at her register. He hoped she wouldn’t notice that he had gone out of his way to her register despite two other open registers closer to him, no lines at either of them. Upon approaching, she smiled at him. Reflexively, he nodded his head. He had expected a little more shade but then, casually, she inquired, “So, did I text the wrong number?” He bit his tongue and explained. He apologized for behaving like a dick. She laughed and shrugged it off, replying that he had only behaved a little like a dick “-like a little,” she emphasized with a broad grin blooming on her bright face. “But honestly, it’s not a big deal. It’s okay. I don’t know you,” she added. Then, of its own accord, his mouth opened to say, “I’m definitely still open to hang out.”

What. The fuck. Dude.

He would have to wait for her to text him, and he was prepared to ignore it. But she didn’t text him. Every day, he would receive a notification from someone else. …not that he wanted her to text him. Hardly. That was out of the question. Work is over here. Personal life over there. Don’t mix. No.

No mix, but he went to her register. Again. He shouldn’t have gone to her register but there were lines at the other registers. Like, really long lines. And! And she was just finishing up helping out their coworker when he came to her. (Why is he smiling?) He asked her if she went back to working part-time, quickly changing his question to how she was doing.

“I’m well, thank you, and no. I was never full-time. Just part-time. I’ll probably stay part-time since I’m going back to grad school in the fall.”

“Yeah, and I’ll be tutoring again.”

“Oh, what do you tutor?” (Why is he asking her all these questions? Move on.)

Automatically, he took a step back, just as she asked him what he does for fun outside of work. He replied with a shrug, which incited her playful distaste. “What? No hobbies? No fun? We’ll have to do something fun!” We will not, he adamantly told himself, please don’t text me. Don’t make me ignore you.

Yet she did. Another text. An invitation for lunch. On a day they may both happen to have off.

He could ignore her digitally, but he knew he’d run into her at work.

Now it would be awkward. Now she would roll her eyes and flick him off. Maybe start dancing to ‘Single Ladies’. But she didn’t. She did throw him a cold shoulder, if a cold shoulder could be described as a crisp fall day. Again with the looking at him like one might look at a passing car but for the one time she smiled at him.

But definitely a dirty smile–like she wants to whisper a secret in his ear. The same smile she had that day. The day he was arranging the floral display. He had turned to ask his coworker if there were any more vases in the back that needed to be brought out when he caught her staring at him.

That had been why.

hey, happy monday 😀 before you ignore this message, i just want you to know that you can say no–if you don’t want to hang out that’s totally okay [: you have no obligation to me; no pressure. anyway, have a great day

His thumbs hovered above his screen. He replied candidly,

I really don’t like mixing work with my private life. Also, I think there might be a big age gap. You do know I’m 35

There. Off his chest.

no, i didn’t check your file 😛

He dusted off his shoulder.

Yeah, again sorry for not responding. I’ll see you at work

don’t be sorry, it’s all good

okay, but humor me for a second: how old do you think i am? and don’t check my file, that’s cheating

Yes, he agreed, we age well.