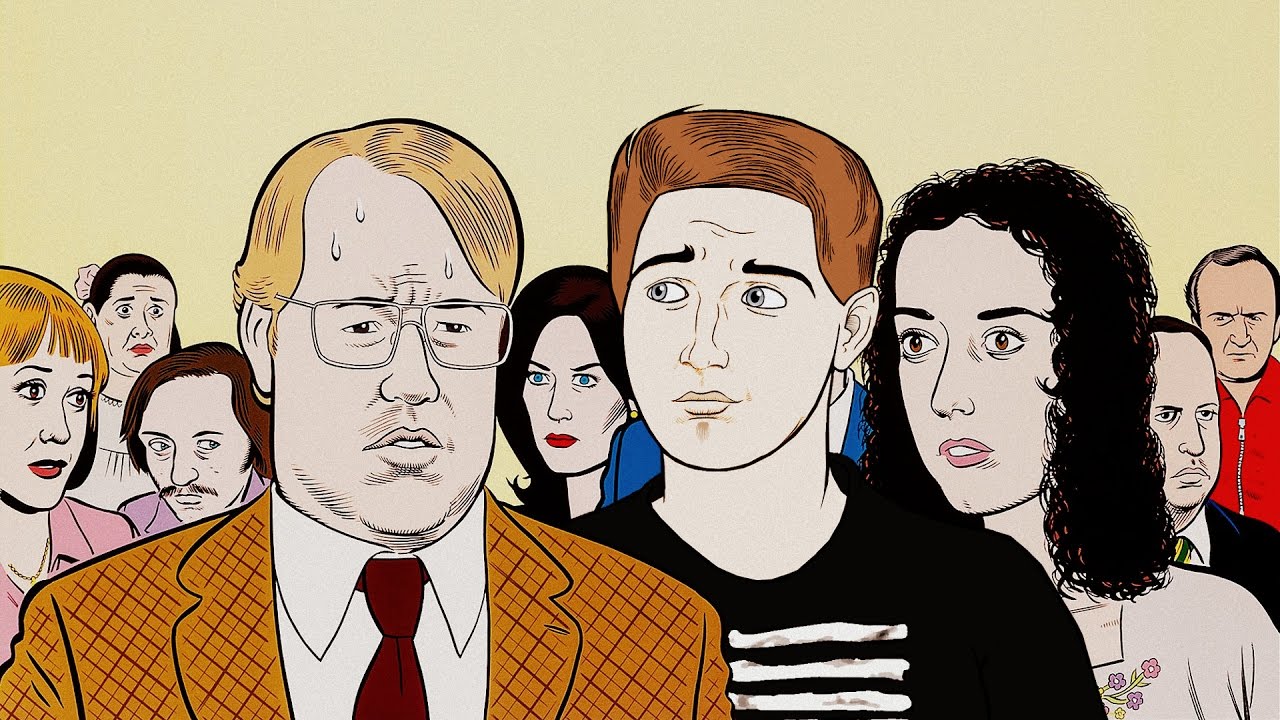 The Cult Classic Everyone Should See

The banality of happiness—the state of being happy—is a unique cultural obsession shared by middle-class white Americans. Director Todd Solondz’s 1998 cult classic, Happiness, explores the many ways a preoccupation with happiness results in misery. Incidentally, Solondz’s film is also prophetic: since 1999 the suicide rate of (middle-aged) white Americans has risen dramatically

Even though Happiness only provides a perspective of a particular group of privileged and unhappy people, Todd Solondz humanizes everyone in his film—even the monster next door—and in doing so provides a universal answer to the unceasing question that plagues the human psyche: “Will I ever be happy?”

The film has a television structure with crisscrossing narratives and thematic unity, so the whole becomes greater than the sum of its parts. The film could have easily been written as an eight-part HBO miniseries, but the true artistry was how the filmmakers were able to condense it into a two-hour film.

Solondz continues in the same vein as Jean-Paul Sartre in demonstrating that hell really is other people. The characters in Happiness are constantly orbiting each other, occasionally meeting and clashing. Some characters are connected as neighbors, other characters have familial or romantic ties, or the connection is brief and coincidental.

The film begins just as Joy—a vaguely ditzy, unemployed woman—is breaking up with her boyfriend, Andy (Jon Lovitz). Their exchange promptly sets up the film’s dark comedic tones. Joy’s older sister, Helen (Lara Flynn Boyle) finds pleasure in lording her successful career over their other sister, Trish (Cynthia Stevenson). Trish, in turn, waxes poetic to younger sister Joy about her superiority because of the safety she finds in her family life.

Throughout the film, Trish’s husband, Bill (Dylan Baker), acts on his sexual attraction to children, while his client, Allen (Philip Seymour Hoffman), regularly sexually harasses anonymous women over the phone. Joy, Trish, and Helen’s parents, Mona (Louise Lasser) and Lenny (Ben Gazzara), face a crisis in their marriage. Mona at first won’t accept Lenny’s petition for divorce and has no idea that her husband has a literal death wish. In one scene he looks enviously at his fellow octogenarian, who drops dead on the golf course. In another, he goes to the doctor hoping to be diagnosed with a disease, and the news of his perfect health makes him melancholy.

Some characters, like Joy and Bill, get more screen time than others. Solondz walks a fine line with making one of his empathetic characters a pedophile, but he extends the scope of the film bubble to include Bill’s victim, Johnny (Evan Silverberg). Instead of the film ending Johnny’s story with the unnerving cuddle with Bill in the car, the film follows Johnny home, then the hospital where his father angrily shouts that he had been raped. The omniscient camera is unflinching in its portrayal of the pain of Johnny’s victim-hood.

Alas, it’s not all doom and gloom. There is poetic justice doled out in each narrative, enough to satisfy an audience used to watching stories with neatly tied endings. Allen’s unwanted advances are reciprocated, but that makes him fumble. Joy discovers her self-worth after she is extorted by her lover, Vlad (Jared Harris). Bill’s crimes do not go unpunished, and eventually, he reveals his deepest darkest secret to his son, Billy (Rufus Read).

There are no lessons to be learned or dragons to slay in Happiness. Just people being terrible, sometimes wonderful, and honest—until they die, just like us.